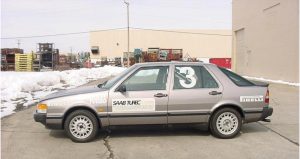 Turbocharged 5 Door Sedan #3  WHEELBASE: 105 inches WEIGHT: 2870 lbs. ENGINE: 4-cyl.; 16V DOHC; 1985cc; 175hp@5,300 rpm TRANSMISSION: 5-speed manual, front-wheel drive Saab’s Chief of engine and transmission division thought: ‘What better way to explore the outer limits of the Saab 9000’s performance and durability than to run it at top speed for twenty days straight”? It turns out that the suppliers of Saab’s turbos (Garrett), tires (Pirelli) and Shell Oil had the same curiosity. So, it was off to the Talledaega Motor Speedway in Alabama with three Saab 9000’s chosen at random by the Federale Internationale de L’Automobile, the world’s sanctioning body for record runs. The goal? See how far and how fast three perfectly stock Saab 9000 turbos could go. In the course of setting 12 International or World records, here is the answer. A Saab 9000 Turbo averaged over 132 mph while rolling up 100,000 kilometers. All three cars finished. After the equivalent of three trips around the world, all three were running quite well. Which says a lot about the remarkable Saab 9000 Turbo.

On October 7, 1986 Saab-Scania took three unmodified production MY1987 Saab 9000 Turbos out for a 20 day and night endurance event at Alabama International Speedway in Talladega, Alabama titled “The Long Run”. This event proved to be a memorable and successful one with speeds that averaged over 210 kilometers an hour along with numerous world records broken. The above vehicle is one of the three vehicles that actually ran in that storied event. 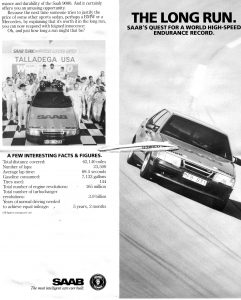 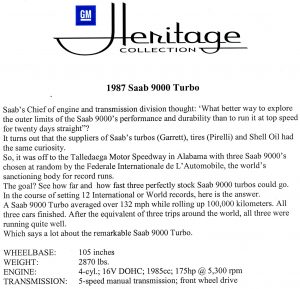 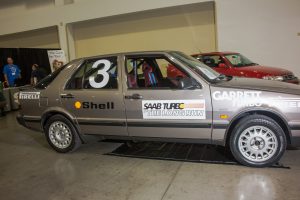 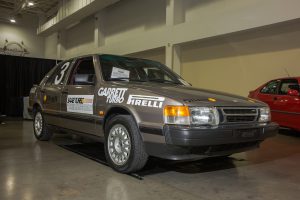 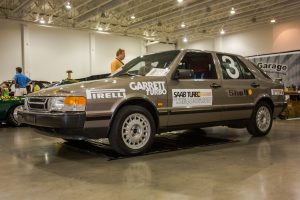 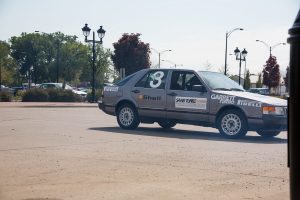 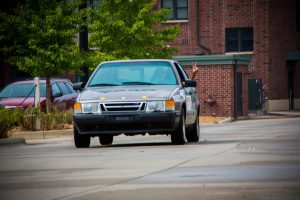 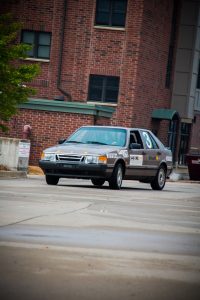