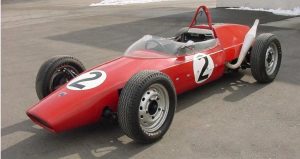 Five distinct versions of Saab-based Quantum vehicles were built. With chassis designed by IBM engineer Walter Kern, each version used water-cooled two-stroke Saab engines. The first three versions were two-seat sports cars; the fourth, a single-seat, open-wheeled race car, sold as a kit. The goal of the Quantum IV kit car was to create an affordable, fast, one-design class of open-wheel racing that would take advantage of the lightweight and prodigious power output of the Saab two-stroke engines. In the Quantum IV, the Saab three-cylinder delivers an estimated 70 horsepower as fitted with three Solex carburetors. It has a four-speed manual transmission, and the Quantum is one of the very few Saabs known with rear-wheel drive. While specific build data is available for the other Quantum cars, there is no hard data for version IV, since the chassis was sold as a kit to would-be racers. 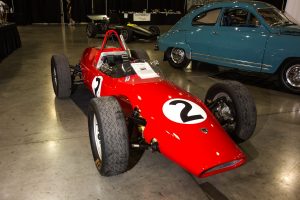 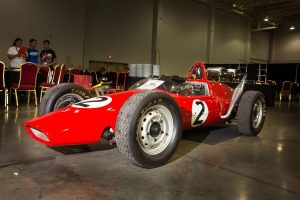 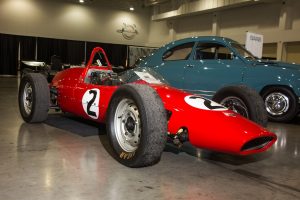 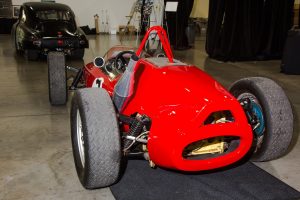 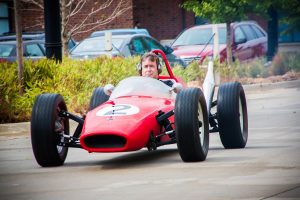 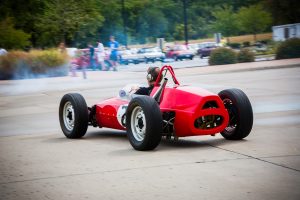 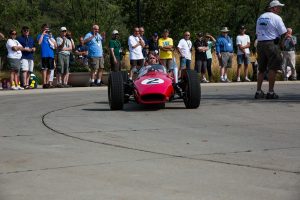 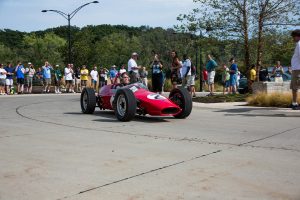 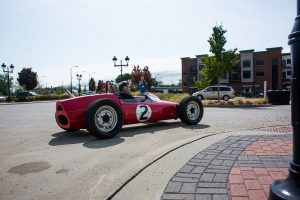